Home » News » PatriotsList has been rebuilt! 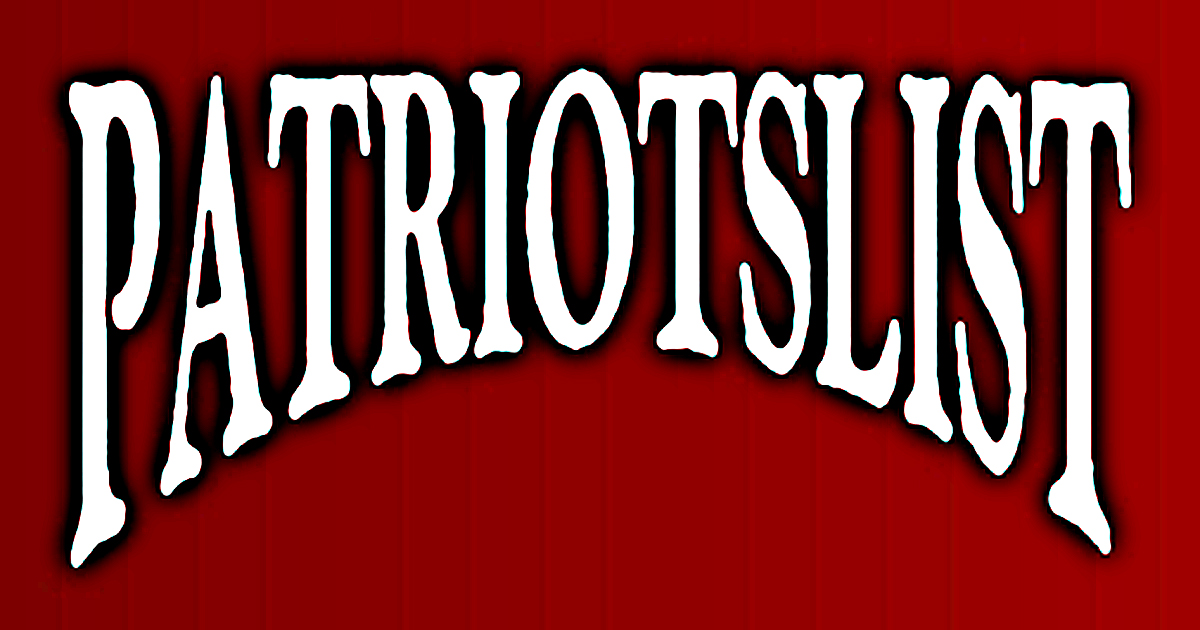 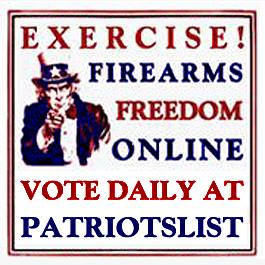 Those of you who have followed this website in the past know it has changed many times over the years.

It began as a classifieds site shortly after Craigslist decided to no longer allow firearms and ammunition ads. At that same time other similar sites were coming online to help fuel the need. At that point it was decided to change the objective of PatriotsList. It then became a TOP SITE LIST. It was managed with a script that at the time was great. That script no longer became supported by its creators.

This site became simply a place where I kept a list of the TOP SITES that I had. These were Top Gun Classifieds, Top Ammunition Sites, Top Gun Parts, Top Gun Shops as well as now Firearms Friendly.

In order to allow more website creators and owners to list their sites, the script was updated to something more easily managed and regularly updated. It now includes links to all of our sites, our sponsor sites and anyone who has a firearms friendly site that wants to list here.